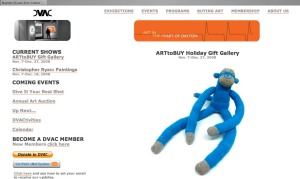 How excited I was today when I went to the DVAC website, and found this photo of Song, featured on the home page! Just wanted to share.

Some of our monkeys are at the Dayton Visual Arts Center (DVAC) Holiday ARTtoBUY Gallery, through December 27. For more information about the gallery, go to DVAC. 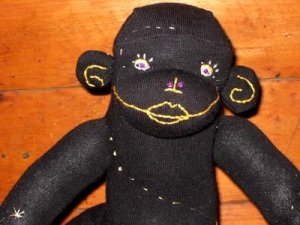 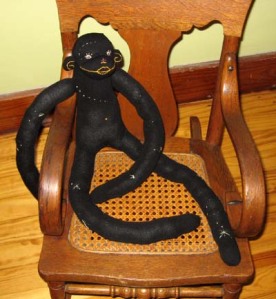 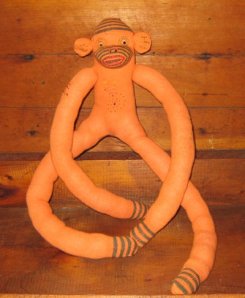 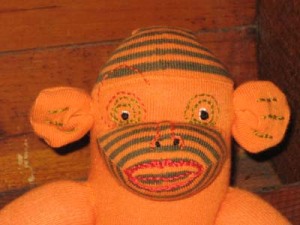 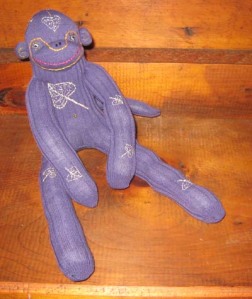 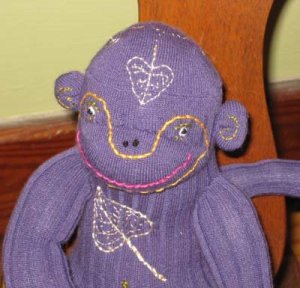 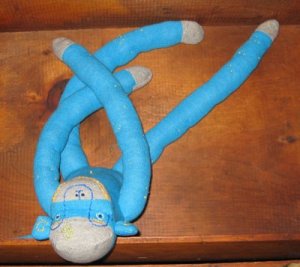 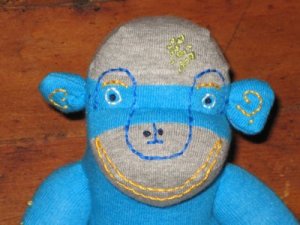 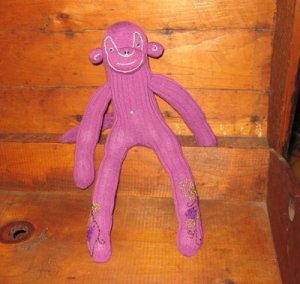 Never before has a Sanity Creek vintner achieved actual wine. All prior monkeys who set out to make wine found only caskets of (albeit very good) vinegar. Generations of monkeys finally tired of oil and vinegar dressing on their watercress and switched to lemon. But Cesare has done it! He cultivates certified organic Dolcetto grapes, and the wine is oaky yet sweet. And somehow, it never leaves the monkeys with morning headaches. Cesare has revealed his secrets only to Guzzi. When anyone asks her about his methods, she just smiles. 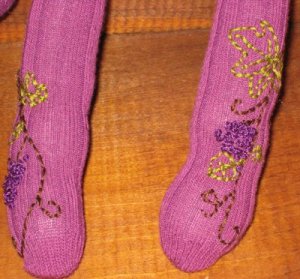